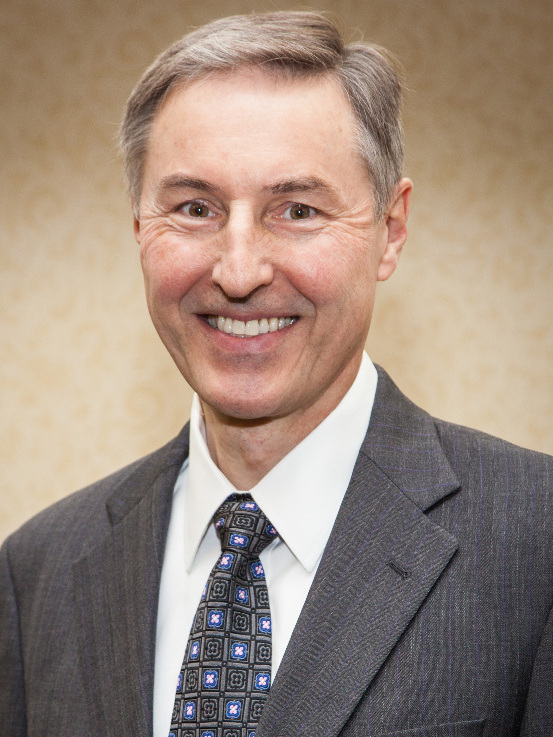 In the fall of 2013 Banholzer joined the University of Wisconsin following a 30-year career in industrial research.  At UW Banholzer has appointments in the Chemical and Biological Engineering Department, Chemistry Department, and the Wisconsin Energy Institute. At UW his interest is developing unique materials to educate students on industrial chemistry including business aspects.    He retired from Dow Chemical where he was an Executive Vice President leading Dow’s Venture Capital, New Business Development, Licensing activities, and served as Dow’s Chief Technology Officer. In addition, he served as a member of the Board of Directors for the Dow Corning Corporation, chairing the Corporate Responsibility Committee.   Banholzer also served on the Dow AgroScience’s Members Committee and the Dow Foundation Board of Directors.

In addition to his work at UW, Banholzer is a member of the Board of Directors for, Wilsonart,  Composite Panel Systems, and Pyran.  He was formally a board member for Jeldwen where he served on the compensation and audit committees.

In his previous position, Banholzer managed a portfolio of research programs with an annual budget of $1.7B.  He set and executed the vision for science and technology at Dow.  Under his leadership, the value of Dow’s innovation pipeline tripled from $10B to over $32B.  Banholzer’s efforts to accelerate Dow’s technology development were recognized by R&D Magazine, where Dow was ranked in the top ten for R&D in all industries, and a  Booz Allen study ranked Dow’s innovation portfolio management as “Best in Class.”  Thomson Reuters recognized Dow for three years in a row as one of the top 100 Innovators.  Banholzer received the Industrial Research Institute’s Holland Award for R&D management, the Council of Chemical Research’s Pruitt Award for his innovative approach to research collaborations, the ACS Earl B. Barnes Award, AIChE's Founder and Agile awards, NAE’s Bueche Award, the University of Illinois LAS Alumni Achievement Award,  CBE Distinquished Alumni Award and has presented numerous invited lectures around the world.  While at Dow Banholzer initiated $250 MM university research collaboration and championed the Dow Safety Academy to help improve university safety which was recognized with the 2013 Chemical Engineering and ChemInnovations Award.

Banholzer has a strong history of technical excellence and innovation, spanning his more than 30 years of industrial experience.  He was elected to the U.S. National Academy of Engineering in 2002. In 2006 he was elected by the Academy membership to serve a 3-year term as one of 12 councilors comprising the governing body of the NAE.

Banholzer had a 22-year career with General Electric Company (GE) prior to joining Dow.  He left GE as vice president of Global Technology at GE Advanced Materials, where he was responsible for worldwide technology and engineering.  He joined GE in 1983 as a staff chemical engineer in the company’s Corporate Research and Development Laboratory where he held several leadership positions prior to joining the Superabrasive business. Banholzer was elected a company officer and moved to GE Lighting as vice president of Global Engineering in 1997. He transferred to GE’s Advanced Materials business as the vice president of global technology in 1999.  During his GE career, Banholzer was honored with GE’s Bronze, Silver, and Gold Patent Awards; GE Superabrasives’ Leadership Award; GE Plastics’ CEO Six Sigma Award; and election to the Whitney Gallery of Technical Achievers.

Banholzer earned a bachelor’s degree in chemistry from Marquette University and master’s and doctorate degrees in chemical engineering from the University of Illinois. He is a certified Six Sigma Master Black Belt, holds 16 U.S. patents, and has over 90 publications, which have received >4000 citations with an H index of 35 for his work in engineering and chemistry.