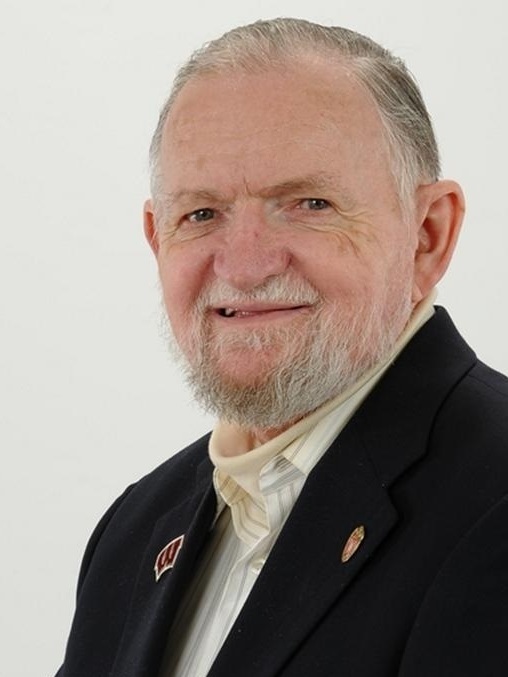 Uicker is a registered professional engineer in Wisconsin. Uicker has been awarded a Senior Fulbright Lectureship as a visiting professor in Cranfield, England.He has also been awarded twice for significant research contributions, twice for historically outstanding papers, and three times for outstanding teaching. Uicker is a Fellow of the American Society of Mechanical Engineers and has been awarded the Mechanisms and Robotics Committee Award for his many years of service on the Mechanisms and Robotics Committee; he has also served on the Computational Geometry Committee and the Design Automation Committee.In addition He also serves as Editor Emeritus of the IFToMM international journal Mechanism and Machine Theory. Cooperating with faculty from the Department of Materials Science and Engineering, Uicker and his students have developed geometric modeling and computer-aided design techniques for the simulation of solidification in metal castings and for their improved design more predictable and cost-effective manufacture. His research program has developed an extensive computer software system called the Integrated Mechanisms Program (IMP) for the kinematic, static, and dynamic simulation of rigid body mechanical systems such as robots and automotive suspensions. The IMP program is used by more than 200 companies and universities. Professor Uicker has co-authored (with Prof. G.R. Pennock of Purdue University and Prof. J.E. Shigley, University of Michigan) a leading international textbook, Theory of Machines and Mechanisms, which is now in its 4th edition, while another new textbook (with Prof. B. Ravani of University of California, Davis) titled Matrix Methods for the Design Analysis of Mechanisms and Multibody Systems first appears in 2013.