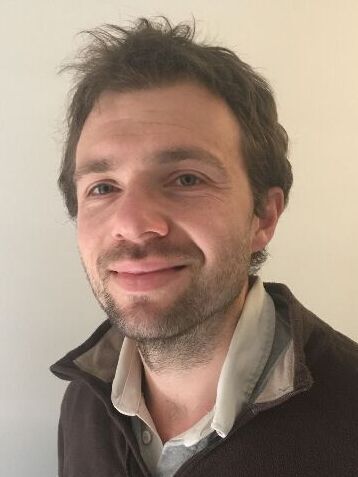 Prior to joining the University of Wisconsin-Madison, Ben was a senior nuclear engineer and reactor physicist at Jacobs (formerly Wood, Amec) in the UK (2014-2020).

As Customer Liaison Manager and later ANSWERS Technical Director, Ben played a key role in the development and application of the ANSWERS UK industry standard radiation transport codes to current and next generation nuclear systems. In particular, Ben led the development of calculation methodologies for BWRs (in support of planned deployment of the ABWR by Hitachi/Horizon), SFRs (through the ESNII+ and ESFR-SMART Euratom projects) and Molten Salt Reactors. Ben also played a crucial role in the core physics design of the UKSMR, leading to development of IP and patent application(s).

Ben has substantial experience in developing R&D programs and leading complex inter-disciplinary packages of work (up to several $M), including in the areas of digital engineering for nuclear reactors; fusion reactor simulation; and advanced  reactor core & primary system design.

Ben holds a PhD in Nuclear Engineering and Meng & BA degrees in Mechanical Engineering from the University of Cambridge, UK (2007-2014), graduating top of class in the latter. He has previously spent time at Argonne National Laboratory (2013), the University of Michigan (2012) and AREVA Gmbh, Germany (2010).