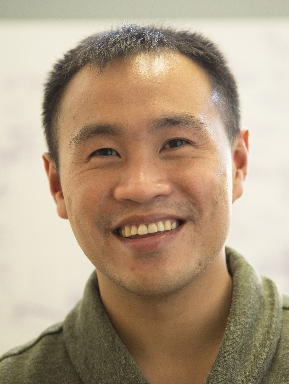 Josh is an Assistant Professor in the Department of Electrical and Computer Engineering at the University of Wisconsin-Madison, with an affiliate appointment in the Department of Computer Sciences. His research spans broadly across topics in computer architecture and systems. His specific interests lie in new paradigms such as approximate, stochastic and intermittent computing for energy-harvesting IoT devices as well as traditional architectures, ranging from microarchitectural topics (e.g., branch prediction, value prediction) to cache hierarchies and networks-on-chip for many-core processors.